Some of the festivals in the different cities.

Theses festivals are usually scheduled for early to mid-summer. Most of the 2016 festivals and some of the 2017 ones already have their dates in place. Some have already kicked off and are ongoing or already finished.

One of the ongoing ones is: 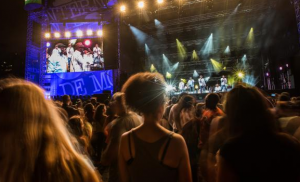 Montreal chamber Music Festival– This one has events in the country throughout the year. This festival is one of the best of its kind. It is a festival that celebrates all kinds of chamber music in their artistic forms.

Others that are already over are such as:

The Black History Month– just as the name is it takes place throughout the whole of February. This event involves exhibits and various events held in Montreal. This month is also called African- American History Month that is also found in the UK and USA. In this festival, the African heritage and history is celebrated. It is celebrated through the show casing of the various dances, music and African cultural events.

The Walk of Fame 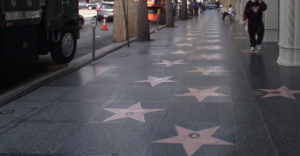 In Toronto, there is one event that is used to Celebrate Canadian excellence in various places including music, sports, television etc. This is the Walk of Fame Festival. The 2016 event has not yet been held. It is scheduled for September 20th to 29th. This is done before one person is inducted into the Hall of fame. There are many events and artists who will grace the whole festival to provide entertainment for the people attending.

The international Festival of Authors 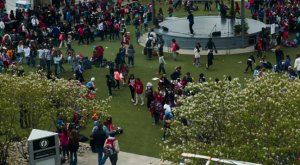 This is a festival that provides all the authors, screen play writers, poets, short story writers among other an international platform to present their work. This one is held in Toronto. It was started in 1974 and has since then seen the growth of many artists into being world renowned artists. In 2016 it will be held from 20th to 30th of October at the Harbourfront Centre.

Here is a list of some of these events:

⇒The Niagara Falls Icewine Festival that is to be held in January 2017.

⇒MEC Ice Climbing Festival. This is held in Banff, in January 2017. The actual dates have not yet been announced.

⇒Toronto winter/ Summerlicious festival to be held in Toronto from January 27th to 10th of February.

⇒Northern Lights Music Festival to be held in March 2017 in Edmonton.

These festivals are an important part of the country. They are events that have led to production of great artists from Canada

We use cookies to ensure that we give you the best experience on our website. If you continue to use this site we will assume that you are happy with it.Ok